Jazzed in January and a flopped in February. That pretty much describes New Year’s resolutions that fifty percent of us make. Those of us that don’t this year still remember years of failure that results in an attitude of, “Why try. I’ll fail again.” 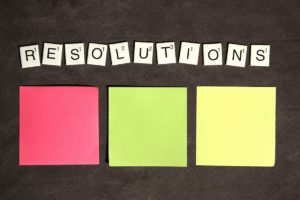 Don’t think for a minute that change is easy. Whether you’re creating a new habit or breaking a negative one set yourself up for success right from the beginning. It is unwise to say, “I am just going to change that…”

The following ideas will help you be successful.

I thought Good Catholics didn’t need therapy. Then I went.