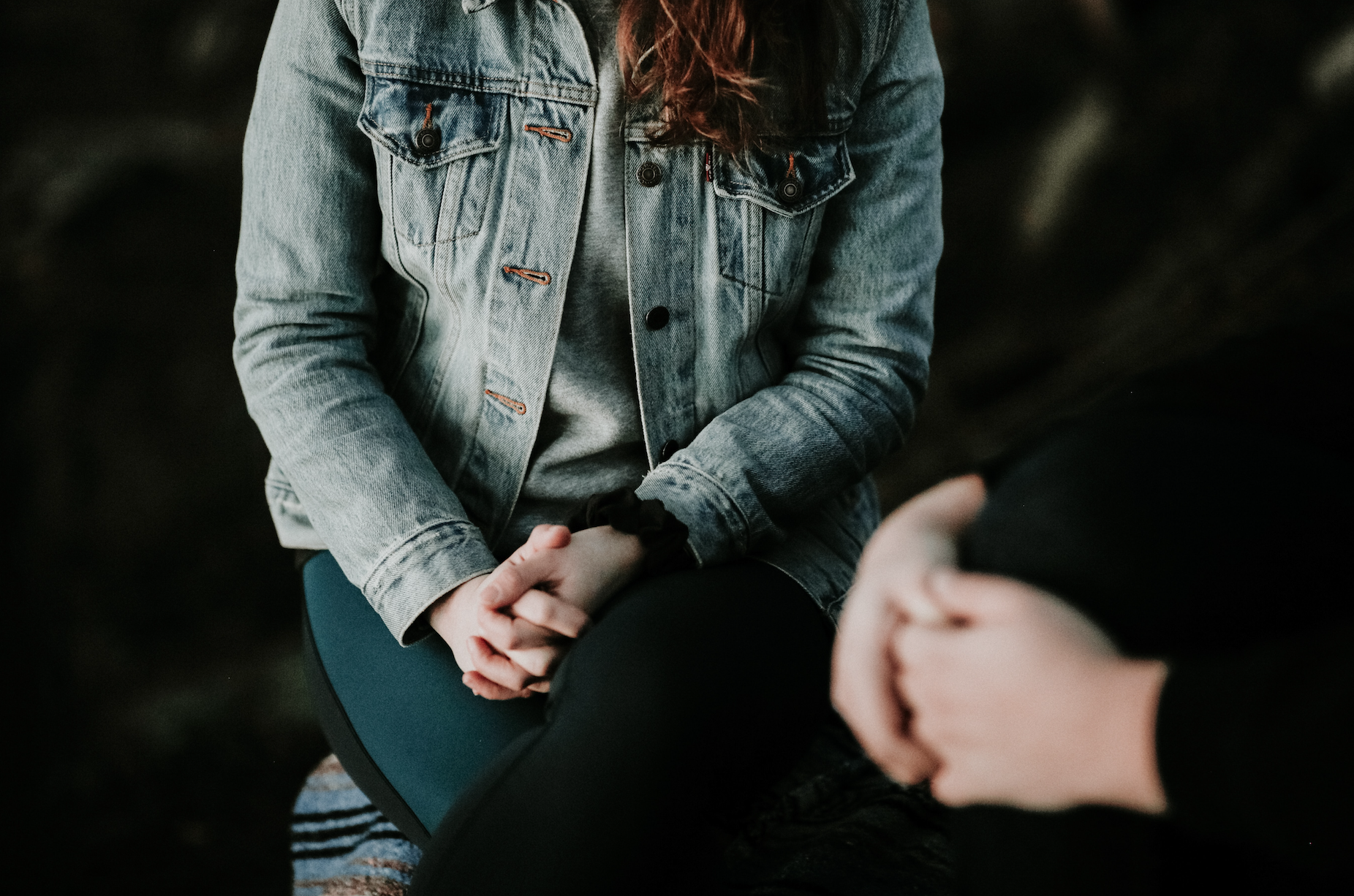 The difference between overt and meta conversations

Almost all conversations involved two different parts. One part is the overt topic of the conversation, and it is generally pretty easy to recognize – for example, “What are we going to have for dinner?”

I will leave you with a word of caution: meta conversations are, by their nature, often tricky to identify – even our own. Sometimes the only way to understand your own meta conversation focus is by talking it through with the other person. Whatever else you do, do not try to second-guess others’ meta conversation topics or focus. Figuring out your own unspoken wants and fears is more than enough work to do!

Do We Really Need a Month About Sexual Assault Awareness?

Anger Gets a Bum Rap