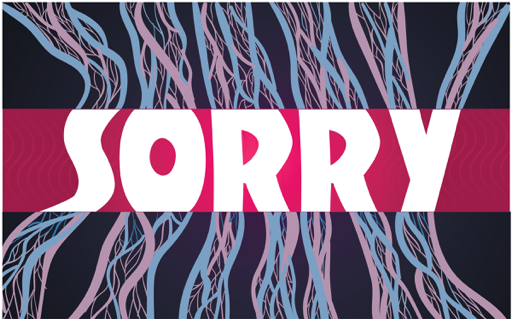 Some examples of weak apologies:

Weak apologies show a lack of effort to take care of a situation. They make a person appear reluctant to take responsibility or look out for the well being of others. They tell others I’m looking out for myself.

Fortunately, apologies can be strong and sincere. Strong apologies show a good faith effort on the offender’s part. When an offender cares about what happened, the people who are harmed experience significant relief. A good apology can’t undo all the damage, but it goes a long way toward repairing.

I want to identify five components of strong apologies. We don’t need to use all five components every time, though. In fact, all five would be too much for minor offenses. A few words are usually enough to do the job.

Of course, even a perfect apology may not land well. It may get met with static, skepticism, or rejection. We don’t have control over how it is received. And beware of trying to make a perfect apology — it may cause you to focus more on your own performance, rather than listening to the other person’s feelings and putting yourself in their shoes. Keep it simple! In the end, an apology is just a demonstration that I see that what I did affected you, and that matters to me.

The Fine Art of Apology: When, Why, and How to Say ‘I’m Sorry’ by R. Kevin Grigsby. https://www.aamc.org/download/164762/data/grigsby_fine_art_of_apology.pdf

“I’m Sorry”: The Power of Apology in Mediation, by Carl D. Schneider. https://www.mediate.com/articles/apology.cfm

Waiting for the Honeymoon: The Cycle of Relational Violence

Attacking from a Victim Perspective