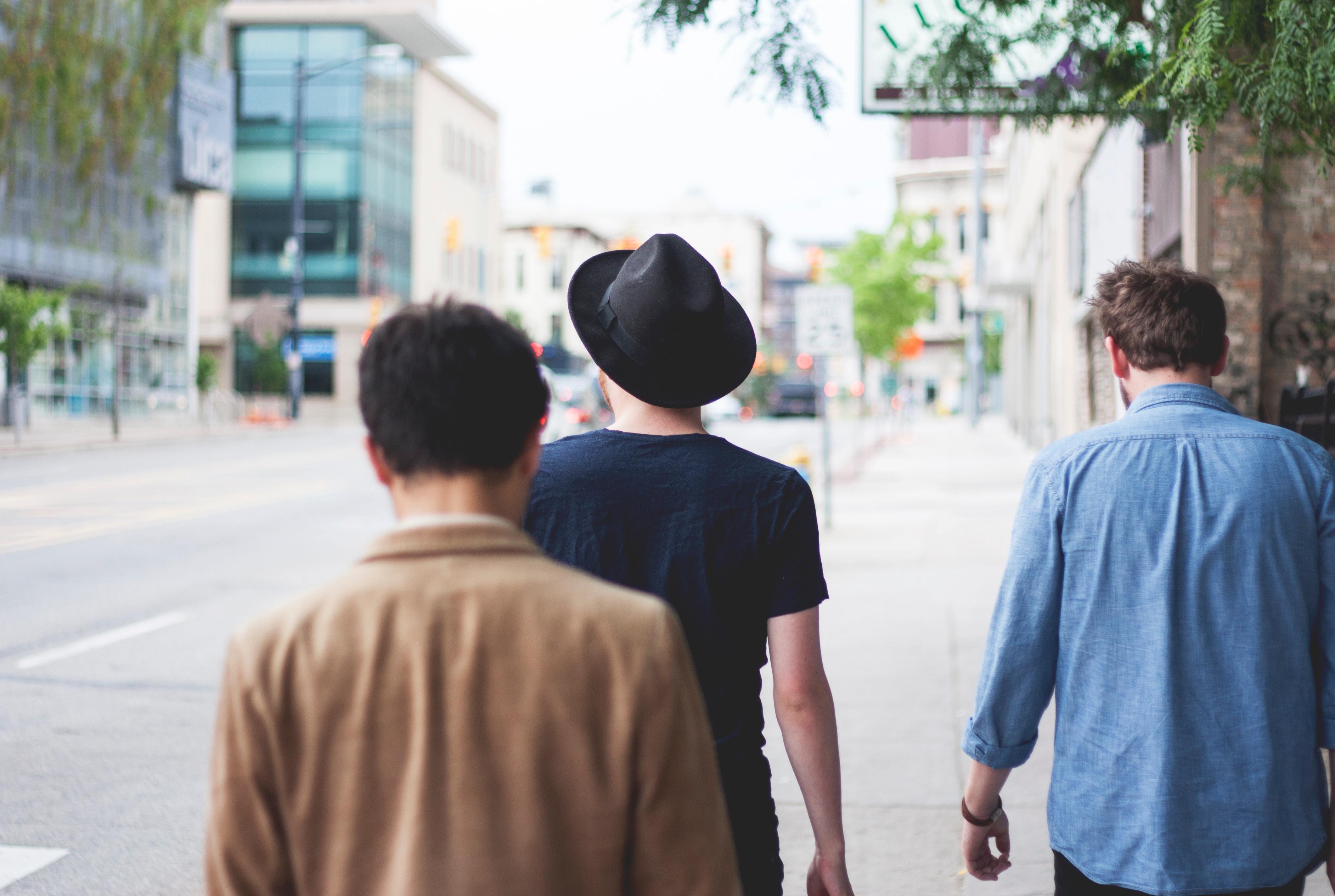 Photo from Unsplash by Kari Shea

Being a man in a patriarchal society can be like a fish that does no recognize the water for the ocean; it can be hard to begin to recognize the ocean that is the patriarchy when it’s all you’ve ever known and benefitted from. I believe that patriarchy, or any system that values men over others, is harmful to all.  It gives not-men a self-view of subordination, which also skews their understanding of others, the world and God.  Patriarchy goes against the primary Christian understanding of the human person as having inherent worth and dignity by placing some humans above others.

The parable of the Samaritan Woman at the Well can serve as an example to us of how Christ in the Gospel chooses to treat those subjugated with respect and dignity, and in so doing so, shows love.  In Jesus’ time, both Samaritans and women were understood to have less value than Jewish men, Jesus being the latter.  This particular Samaritan woman has another layer of difficulty because of her relationship with men (“for you have had five husbands, and the one you now have is not your husband.”)  We don’t know why she had so many husbands, but a husband could divorce his wife for any reason.  The Samaritan woman chooses to go to the well at noon, the hottest time of the day, when no one else will be there.  Jesus must have sensed her isolation.  He asks her for a drink, ignoring the societal rules that forbid such a request.  He meets her where she is, acknowledges her situation and offers her acceptance and God’s love.

What would it mean to encounter all women (and especially those oppressed due to race, class, ability, etc.) with the respect and dignity with which Christ encounters the Samaritan woman?  It would mean valuing women more than our society and culture have taught us to. It would mean restoring personhood to those devalued as “less-than.”  Particularly, there are specific behaviors men, as beneficiaries, can practice to denounce the injustices generated by our patriarchal society, and to instead offer respect, dignity and God’s love.

Be a safe space – You may not witness assault or harassment as it is happening, being a safe, trustworthy advocate to women in your life begins with believing a woman who chooses to share her experience with you.

Validate and believe women – When you do witness an inappropriate comment or behavior, you have the power to say something on behalf of the person the comment is directed at.  It could be simple (e.g., “Who talks like that anymore?” or direct (“Please don’t objectify —-.

Hold men accountable – As a man, you are likely witness to comments and attitudes expressed by other men to each other when women are not present.  This is an opportunity to speak up and the kibosh on language and attitudes that perpetuates the valuing of men over women.

Reflect – Prayerful consider your answers to the following questions…

What role do you see for yourself in addressing sexual assault and harassment?

How has patriarchy diminished you as a man?

In general, in what ways do you think patriarchy diminishes …White women? Women of color? Female children? Older women? Lower-income women? Women who do not identify as heterosexual?  Women with a physical, mental or other disability?

Addressing sexual assault and harassment is not about transferring shame from women to me; it’s not about guilt or blame.  It is about our collective responsibility to set right the imbalance, the unjustness and objectification perpetuated by valuing men or specific kinds of men over others.  It is about restoring personhood to all.

Article Written By Kelly Hickman,  Assistant Director of the Missions Office for the Archdiocese of Seattle. Reprinted with permission. Article appeared in A Matter of Spirit, a publication of the Intercommunity Peace and Justice Center. Original article can be found here.