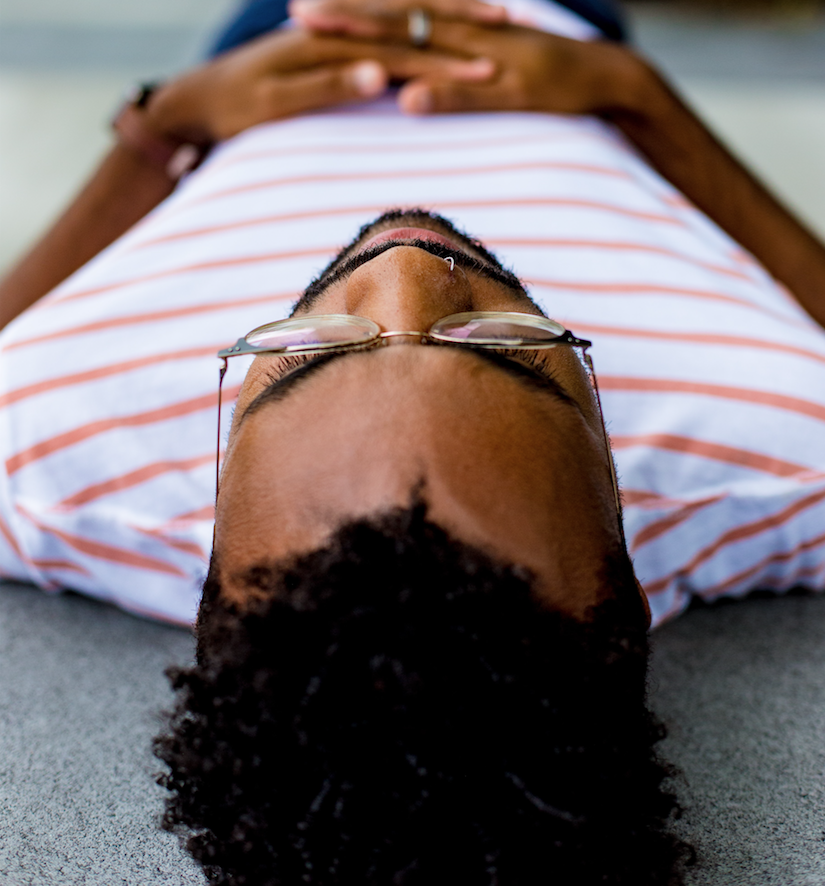 Note: This piece was originally published in The Jesuit Post on May 4, 2020, and was republished by the permission of the author and the editor.

I hate asking for help. But in August 2018, I finally walked into my superior’s office and asked for the recommendation of a therapist I could start seeing. I had to overcome many barriers to get to this point, including the stigmas and myths often associated with mental health. May is Mental Health Awareness Month. To honor this month, I was to share how those myths hindered me and why I’m so glad I sought help.

First, I want to be clear: therapy has not been an instantaneous, miraculous solution. The process has been difficult and often painful, but also joyful and extremely fruitful. As I reflect on the experience so far, I realize three myths have stood in my way before and during therapy, both consciously and subconsciously.

One of the central pithy statements of Jesuit life is “compare and despair.” It means whenever we compare ourselves to others – whether it be our joys, our faults, our prayer life, whatever – we usually end up despairing. This was certainly the case with my mental health. I constantly compared myself to others: soldiers suffering PTSD, those living in poverty, victims of domestic violence.

I had faced a great deal of bullying from 6th grade and into high school. Classmates daily told me how nobody loved me, nobody wanted me around, and the world would be better off if I were dead. I was politically active and critical of America’s wars, leading classmates to call me a terrorist and tell me I should be shot. Frequently they hollered f*gg*t, the common slur of the day. It even occasionally devolved into physical bullying. When I participated in a day of silence for victims of anti-LGBTQ+ violence, my classmate grabbed the breast pocket of the shirt and ripped it from me. The result was that from 7th grade through starting college, I considered suicide at most every other week.

Despite this experience, I constantly told myself that my problems were not as bad as others, thus I was not really deserving of seeking help. I felt guilt about feeling bad. This sentiment was a false and dangerous one. The truth is that we all deserve to be healthy, including our mental health. Our problems may be different and they might not appear as extreme, but that doesn’t make them invalid.

2) I should just get over it

I’m a generally tough and resilient guy. I’ve broken my left leg, a few toes, and my nose on six different occasions. I have scars from different work and play accidents. I typically avoid doctors, instead relishing a strange mix of pride regarding my scars/maladies and resentment toward myself for any sense of weakness. Perhaps it is because I had to pretend to be strong to get this far.

Things started turning around in sophomore and junior year of high school. I began finding a group of friends and growing more comfortable in who I was. I was athletically and academically successful, developing a love for wrestling and lifting, history and theology. Attending the Ignatian Family Teach-In, I found a sense of belonging that I had never before experienced. This sense of joy grew spectacularly as I graduated and moved on to Creighton University, and subsequently in my time as a Jesuit. Yet there was always something there, tugging at me.

Whatever the case, this get-over-it route simply compounded my challenges. Ignoring illness and poor health only further exacerbates it. The way to health is through taking care. I have had to learn that asking for help and wanting to be healthy is not a sign of weakness. It is a sign of responsibility, generosity, and compassion.

3) I need to take care of others first

This myth takes two forms. First, it means that I always prioritize the well-being of others. From making sure I get work done on group efforts (especially social justice tasks) to being the last in line to receive Eucharist, I have always have to make sure others come first. Second, even when I did finally go to therapy, I tried to frame it as making sure I was healthy so I could care for others. It was like the airplane oxygen masks and putting on your own first so you can then help others.

Some of it was certainly the recognition that if I wanted to be a healthy, available, safe, and dependable Jesuit, I needed to follow through and ask for help. An extremely small but persistent piece, however, was admitting that God loves me and I needed/wanted to love myself. My spiritual life over the years has made this abundantly clear, but putting it into practice has been the exceedingly difficult part.

I still often see myself as disposable, only worth keeping as long as I work properly. Given my upbringing, my passion for justice, and generally a life of service, this last myth is perhaps the hardest to break. I really hate saying it and desperately want to equivocate, but I must care for and love myself, full stop.

There are plenty more stigmas and myths regarding mental healthcare that keep well-being out of reach: addiction means you’re a bad person; therapy is for “snowflakes”; all you need is prayer; mental health isn’t manly; talking about suicide makes it more likely. Each of these is dangerous and dismissive in its own right. There are also lots of external barriers to accessing mental healthcare: cost, culture, homelessness, geographic isolation.

For many who know me both well and in passing, I might not be the immediate image of someone who goes to weekly therapy. I often shared in that sense, believing myself not the type of person to seek out mental healthcare. In going to therapy, I have worked on the myths I had appropriated. More broadly, my own journey has helped me understand that others in need of mental healthcare might not look how I assume. I urge both an awareness regarding mental health as well as knowing how to be open and talk to someone in need, especially how to open up about yourself.

– Ken Homan, S.J., of the Midwest Province, is a graduate student at the Boston College School of Theology. In addition to his theology studies, Ken researches Jesuit involvement in labor history and racial justice.

Talking to Kids About Violence

Coping with Crisis – Praying for Safety

May Is Mental Health Awareness Month