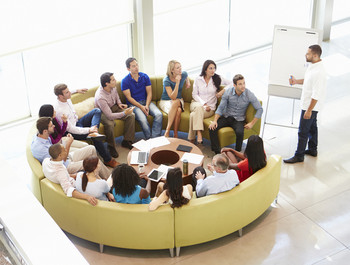 For the fourth year in a row, places of worship across the nation are spending the tragic anniversary of the Newtown shooting remembering those who have been lost, praying for those who have survived, and raising awareness about what can be done to change the norm of gun violence in America.

Guns in the United States kill more than 33,000 people annually. Whether its mass shootings in Newtown and Orlando, or the daily single-victim shootings on the streets or cities and towns, the nation is ravaged by death from guns. It affects all, regardless of race, age, income, religion, or place of residence. Death by guns is a frightening fact of life in the United States and it is a fact that can be changed by making voices of faith heard.

Guns are not always about just the Second Amendment. Let us put aside politics and pray and dialogue about solutions to this epidemic.

What Men can do to Address Sexual Assault and Harassment?