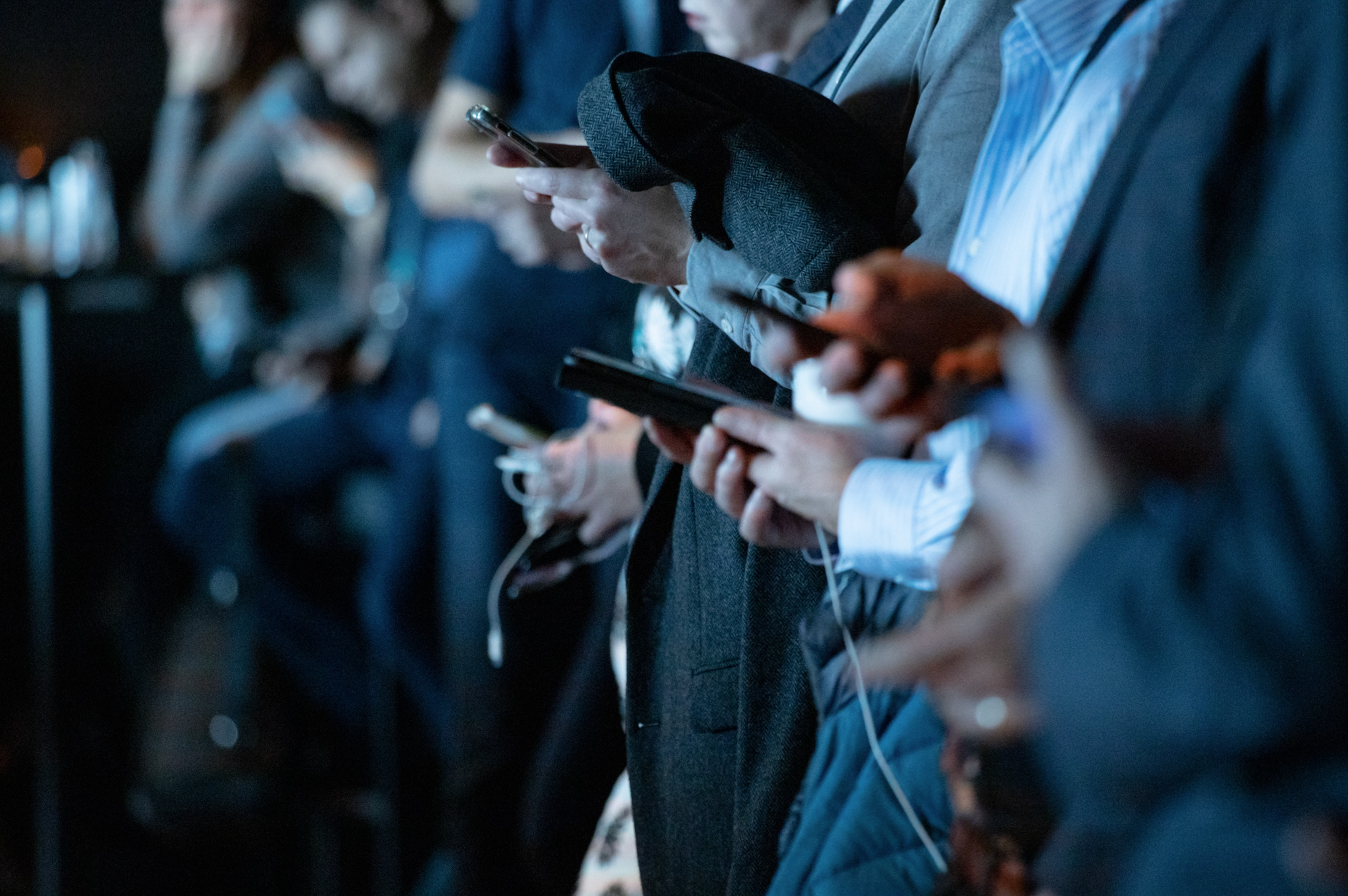 Photo by camilo jimenez on Unsplash

The role of tech in anger addiction

In the course of gathering some information for a client, I recently became more aware of a problem that is affecting many, many people. That problem is addiction to anger, and it is being fed by some of our most widely used technologies.

Actually, I think the problem I am seeing is not exactly about anger. What many people are becoming addicted to is rage, which is based in feelings of powerlessness that cause people to lash out in an attempt to change or avoid situations that they perceive as threatening. Anger is a boundary-setting emotion that can be useful. Gandhi and Martin Luther King, Jr. were both angry about injustices they were seeing and experiencing, and responded constructively. Rage, on the other hand, is a fight/flight experience where our brains tell us that the perceived threat must be attacked and eradicated immediately. It is almost impossible to respond constructively in the throes of rage.

Rage-type anger can be addictive, in much the same way that gambling or extreme sports can. Anger makes us feel powerful, so it makes us believe that we are more in control of situations that make us feel powerless. When we are angry, chemicals like dopamine and adrenaline are released in the brain that get us ready to fight for survival, and which can also create a feeling of pleasurable aliveness for some people. For some people who normally live with their emotions caged up, or believe they are supposed to do so, anger can make them feel that they are set free.

The neurochemical rewards of anger are also being strengthened by the social rewards of social and news media, which is very good at inciting our feelings of outrage. If anger counters feelings of powerlessness, then having the experience of sharing feelings of anger with other people feels even more powerful. Every time you see a Facebook post or a Tweet or news story that tells you how right you are for feeling angry, you feel primed for a powerful survival response and simultaneously feel a part of a community. These are two of the most potent human motivations.

What do social and news media outlets get out of getting us worked up this way? Clicks and/or ratings, which translate to advertising dollars and/or subscription fees. The more outraged you become, the more you seek confirmation of your feelings and the more you look for information that might help you make yourself safe – and there is always another article or posting to view that maintains the anger and anxiety that keeps you looking for more. Unfortunately, this appears to be a business model that is successful monetarily, if not socially.

What can we do to help ourselves get out of anger addiction? First and foremost, recognize that this is a serious problem and seek help if you suspect that this is affecting you. Take it seriously, especially if family or friends tell you they think you have a problem with anger.

Even if you don’t believe that anger is causing serious problems in your life, it can be useful to do an inventory of things in your life that feed anger or outrage. Examine how you typically feel after spending time online, especially when you are looking at news websites or social media like Facebook, Twitter, Instagram, etc. Likewise, pay attention to how you feel after watching or listening to news or talkshows or podcasts. Are you more or less angry? Are you being more or less judgmental? Are you seeing the world as more dangerous, or less?

There are certainly things happening in the world that can and do make us feel various emotions. The question is whether particular platforms for news and online interactions are routinely presenting information in a way that provokes anger or outrage. This is not an issue of right/left or liberal/conservative. Many of the most popular news and social media outlets, regardless of political leaning, present information in a way that is designed to get people worked up. Since I have become aware of this, one of my primary criteria for my own news sources is whether stories are presented in a way that is on the dry side and in a calm, reasonable tone rather than shouting. If the answer is yes, my brain’s rage centers are less likely to be stimulated and manipulated. I also avoid social media that tempts me to engage in online arguments or encourages me to post my beliefs or opinions in ways that provoke others (as it turns out, this is most social media).

There are many problems with rage/anger that are not about media intake, and changing your media consumption isn’t the answer to all issues of anger. But for many people, this one change can make a large difference in the amount of time spent in outrage and anger. Be aware that, as with other addictions, when you remove the use of anger/rage from your life you may find that there are emotions and issues that you have not noticed and that are difficult to deal with. Don’t be afraid to seek professional help if you find this to be the case.

While we don’t provide anger management services at NCC, here are a few places in Portland that we recommend:

Anger Gets a Bum Rap

Racism Is a Social Justice Issue